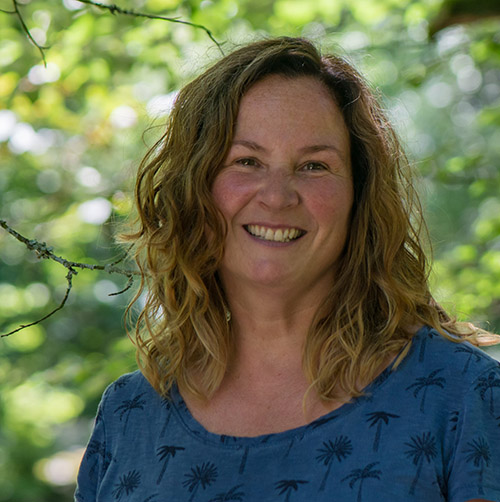 Message from the photographer

My love of photography started shortly after I joined an online photo journal in 2014 when I bought my first beginners digital camera - a Nikon D3100 - and became addicted to photography.

In the summer of 2015 I entered some photos into the BBC Countryfile Calendar Competition and was absolutely delighted to have one of them put through as a finalist for the 2016 calendar - my photo was February's.  Also, in the same year, some abstract images I took were published in the Practical Photography Magazine.

Another major event happened in 2015.  Our love of Dartmoor drew us to make the move here and I started to explore the beautiful moors.

In the summer of 2017 I was invited to be the Dartmoor Magazine's Featured Photographer for their 2018 Autumn edition. 2017 also saw one of my images in the final ten selected as part of the Exeter Hope Project - about the renewal after the fire which virtually destroyed The Royal Clarence Hotel in Exeter.

The next year, 2018, I became a volunteer photographer at the National Trust at various sites, including Lydford Gorge.

During 2019, I was invited to exhibit black and white photographs reflecting the people of Dartmoor for the Art @ Parke exhibits run by Home Farm Cafe. I started connecting with people who lived and worked on Dartmoor and so started this ongoing project.

I’ve chosen for this exhibition a small selection of images representing people going about their daily work.

I hope you enjoy taking a peek into the working life on Dartmoor and that you come away from the exhibition feeling as though you know the people of Dartmoor a little better.