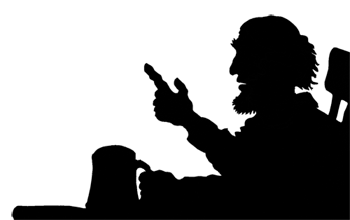 Britain is rich in legends and folk lores: stories passed on by word of mouth from generation to generation. Dartmoor too is rich in such legends, many of which have some basis in truth.

The following legends show a progression from giants to witches to pixies and, of course, the Evil One also makes an appearance. Naturally there are also ghost stories.

Legends are important; though no longer taken seriously, at one time they offered an explanation of various happenings and phenomena which could not be explained logically. They also demonstrate some of the hopes and fears of our forefathers.

There is a map below showing some of the locations of the various happenings. Almost all the locations can be visited and are, in themselves, well worth a visit. With a little imagination it is not too difficult to envisage the wicked Vixana peering from the top of Vixen Tor or to imagine the body of poor Childe the Hunter lying beside the cross which marks where his body was found.

These are by no means all the Dartmoor legends, but a good cross section which, it is hoped, will stimulate the reader to find out more about Dartmoor. 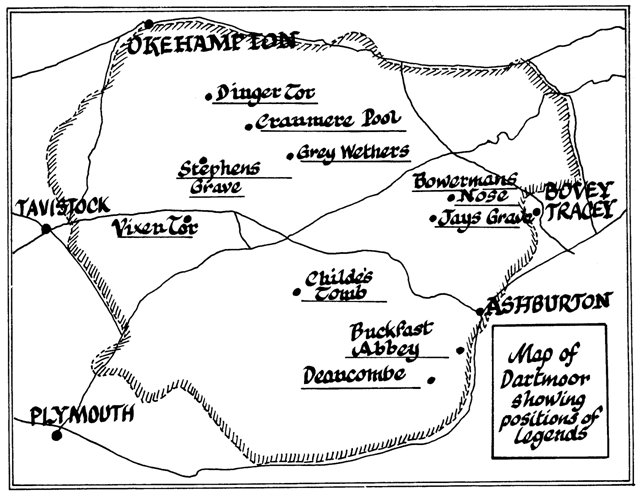