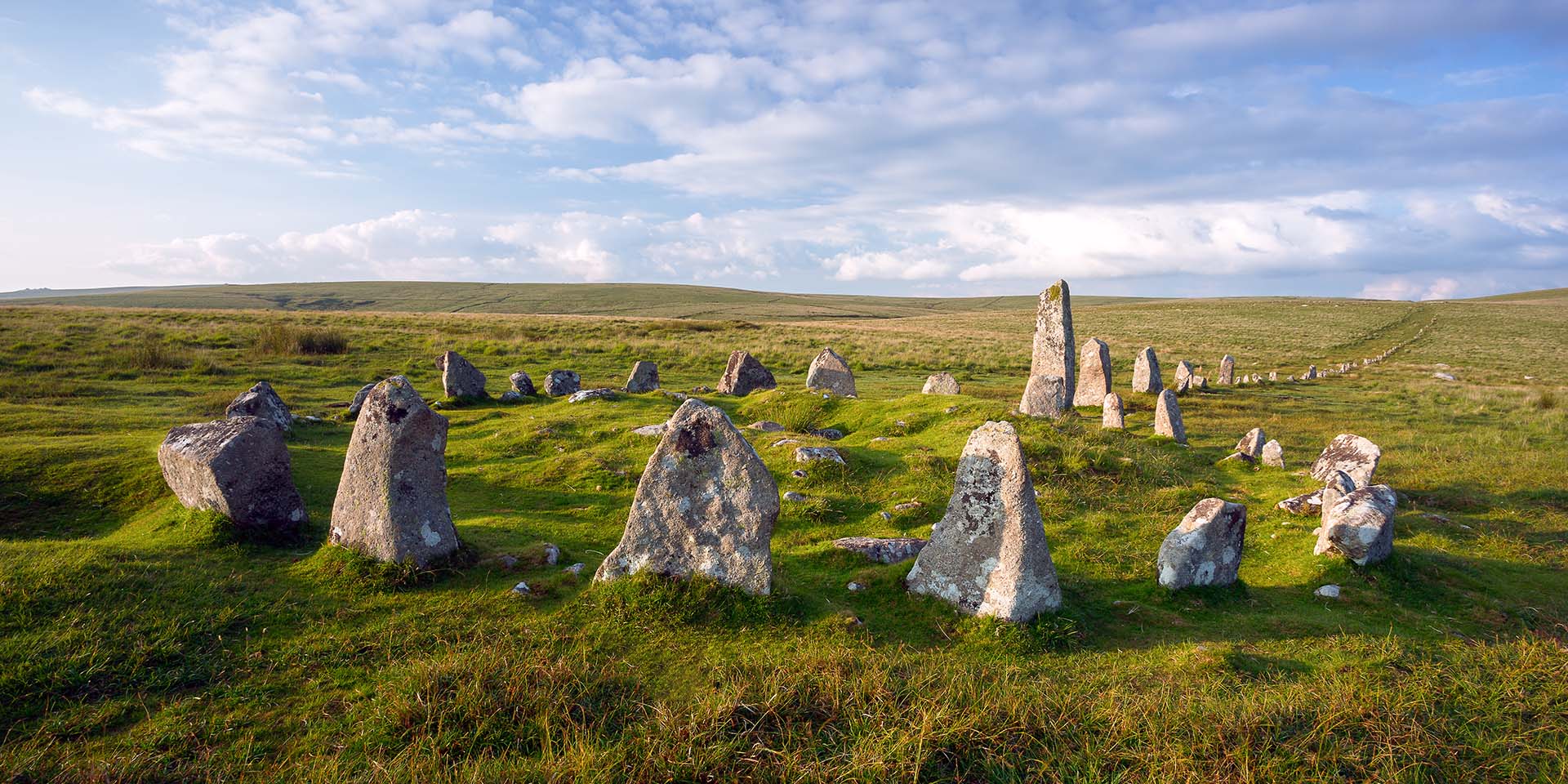 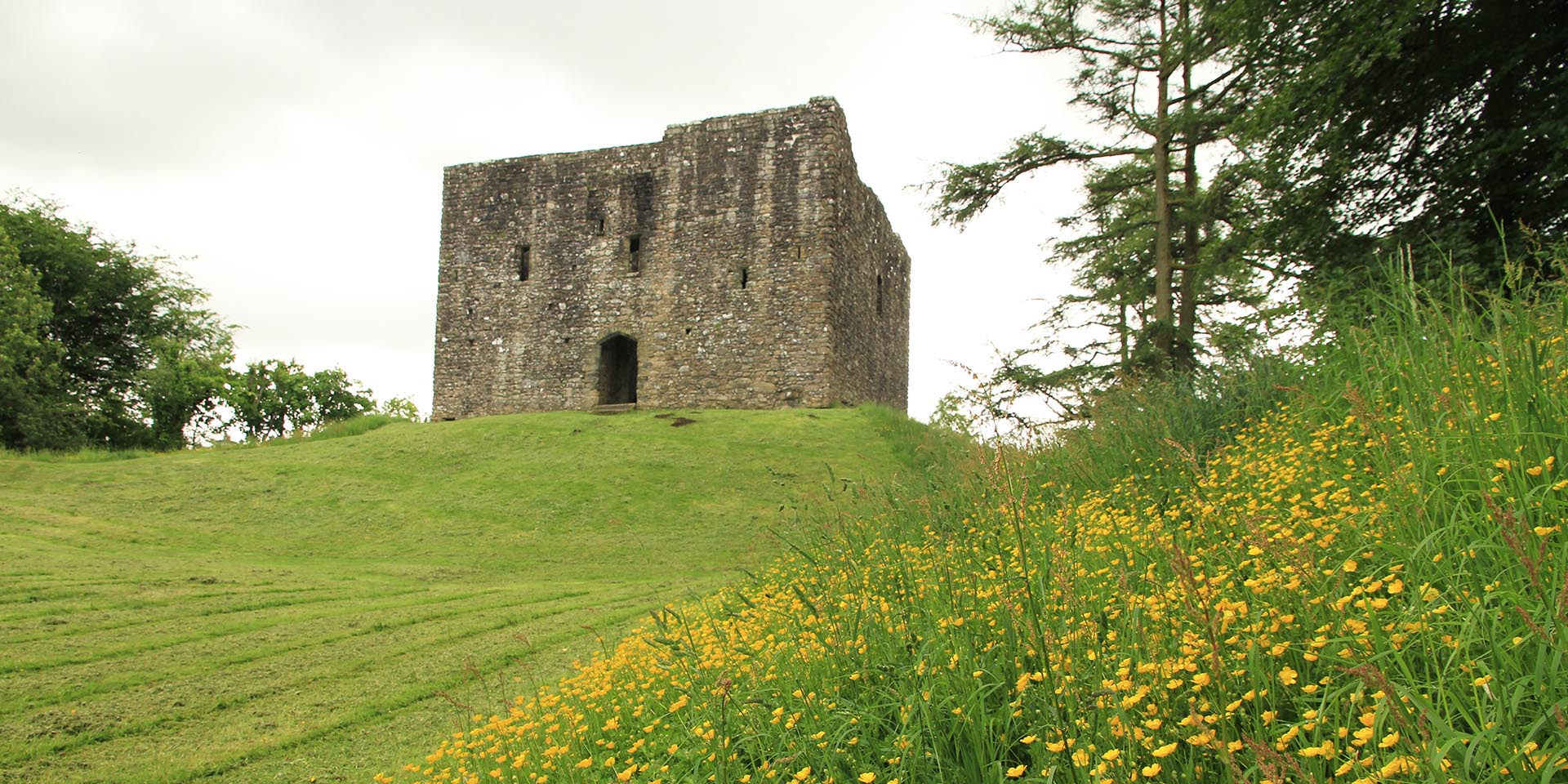 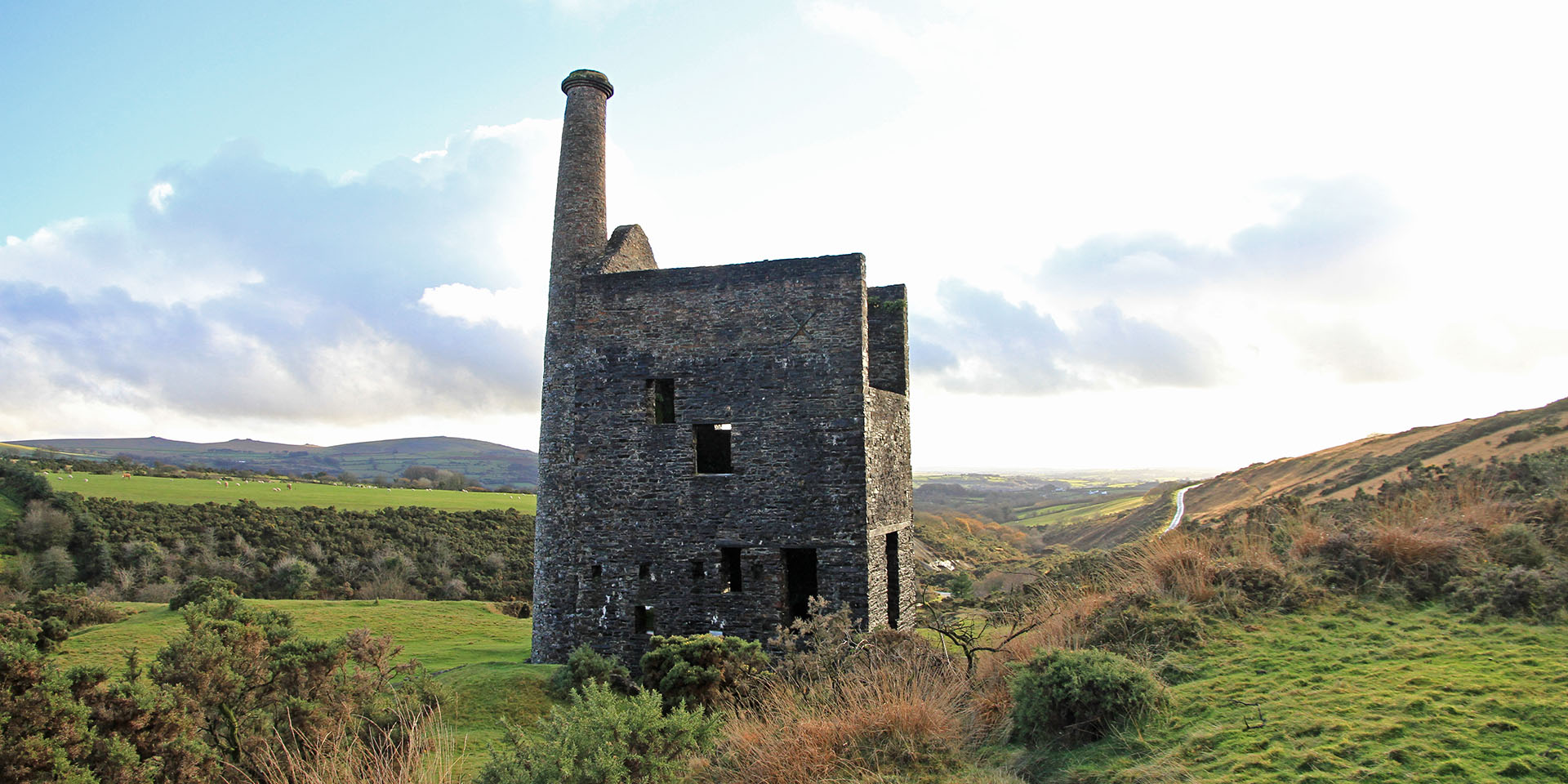 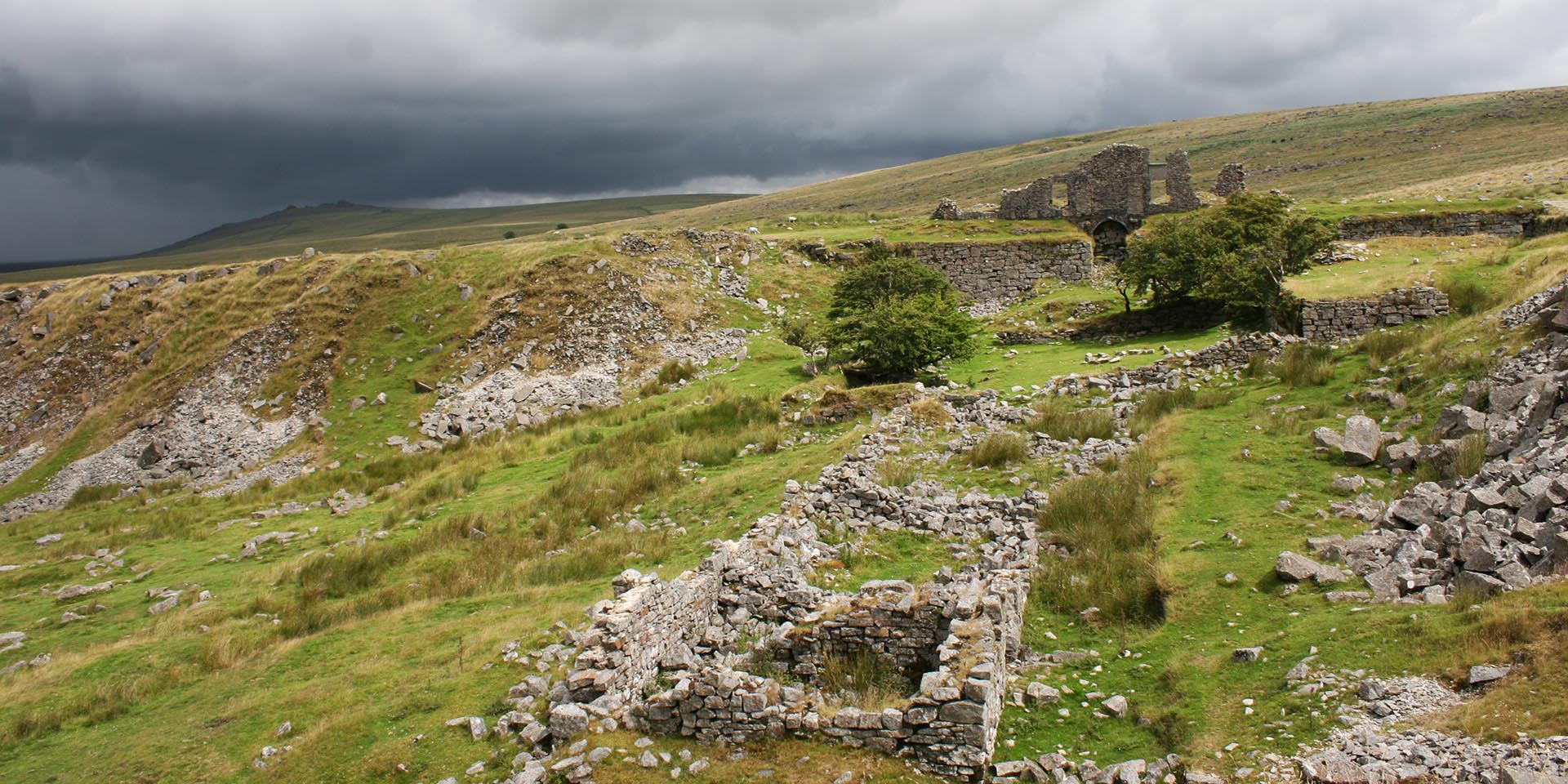 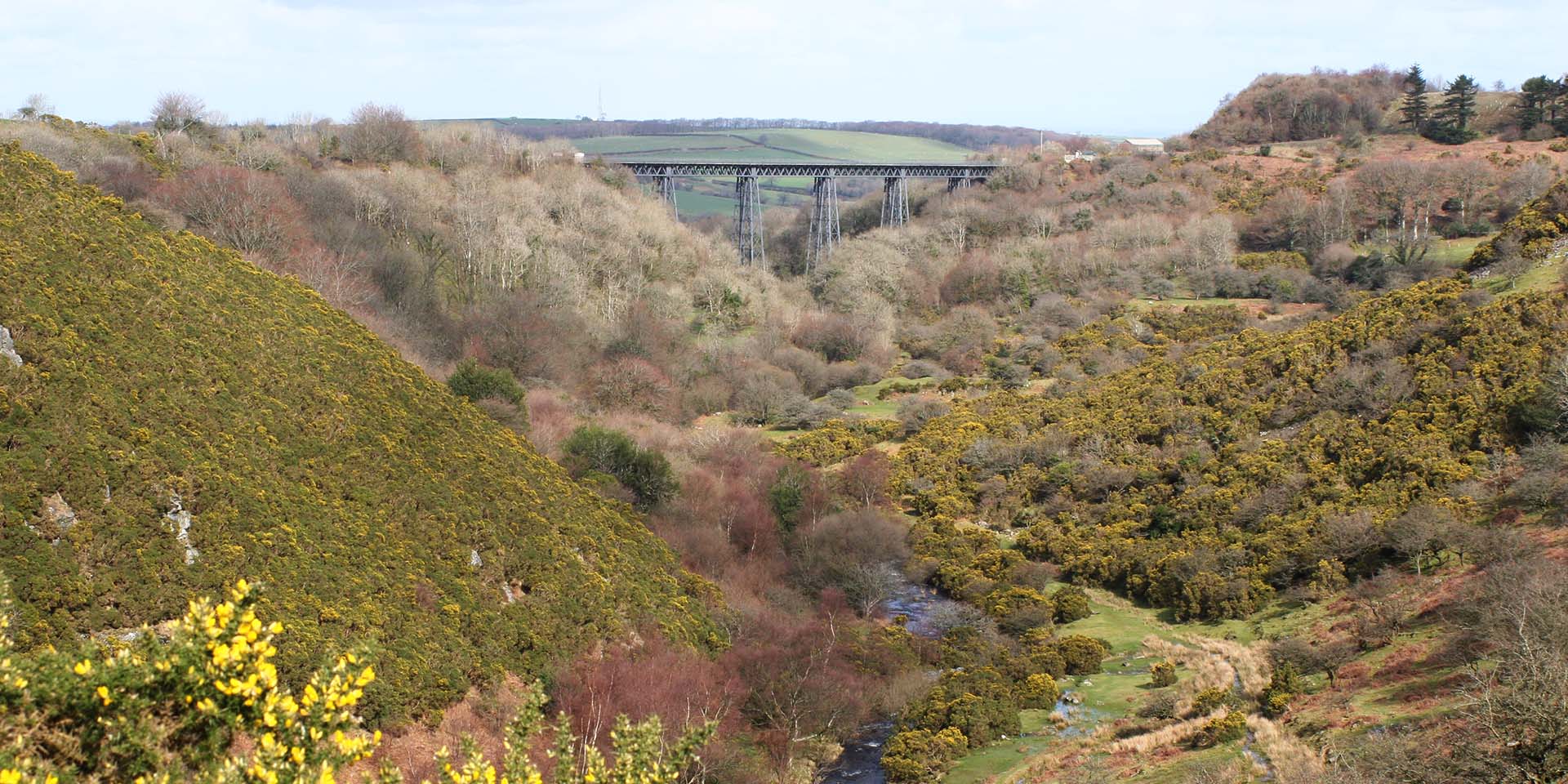 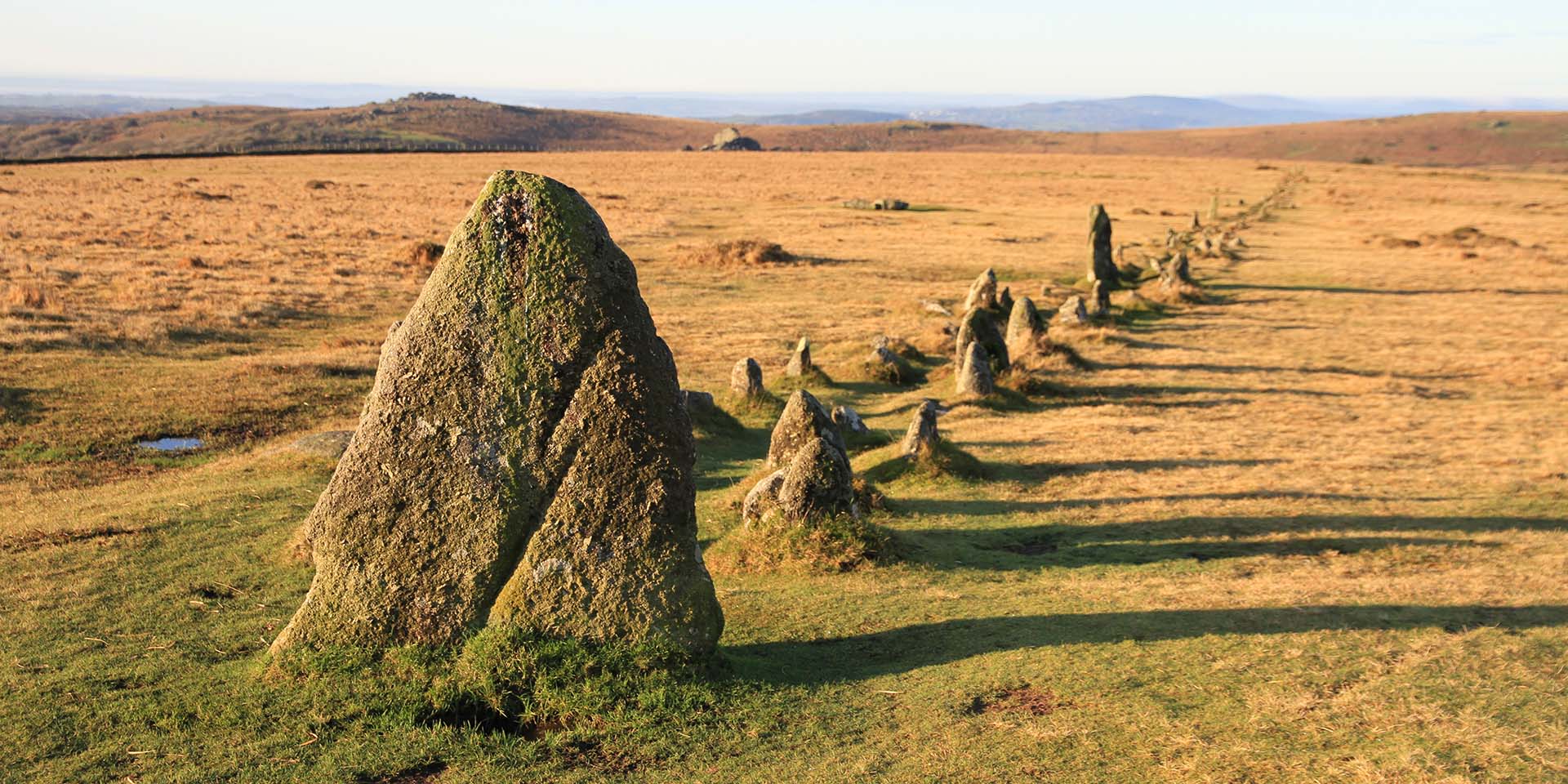 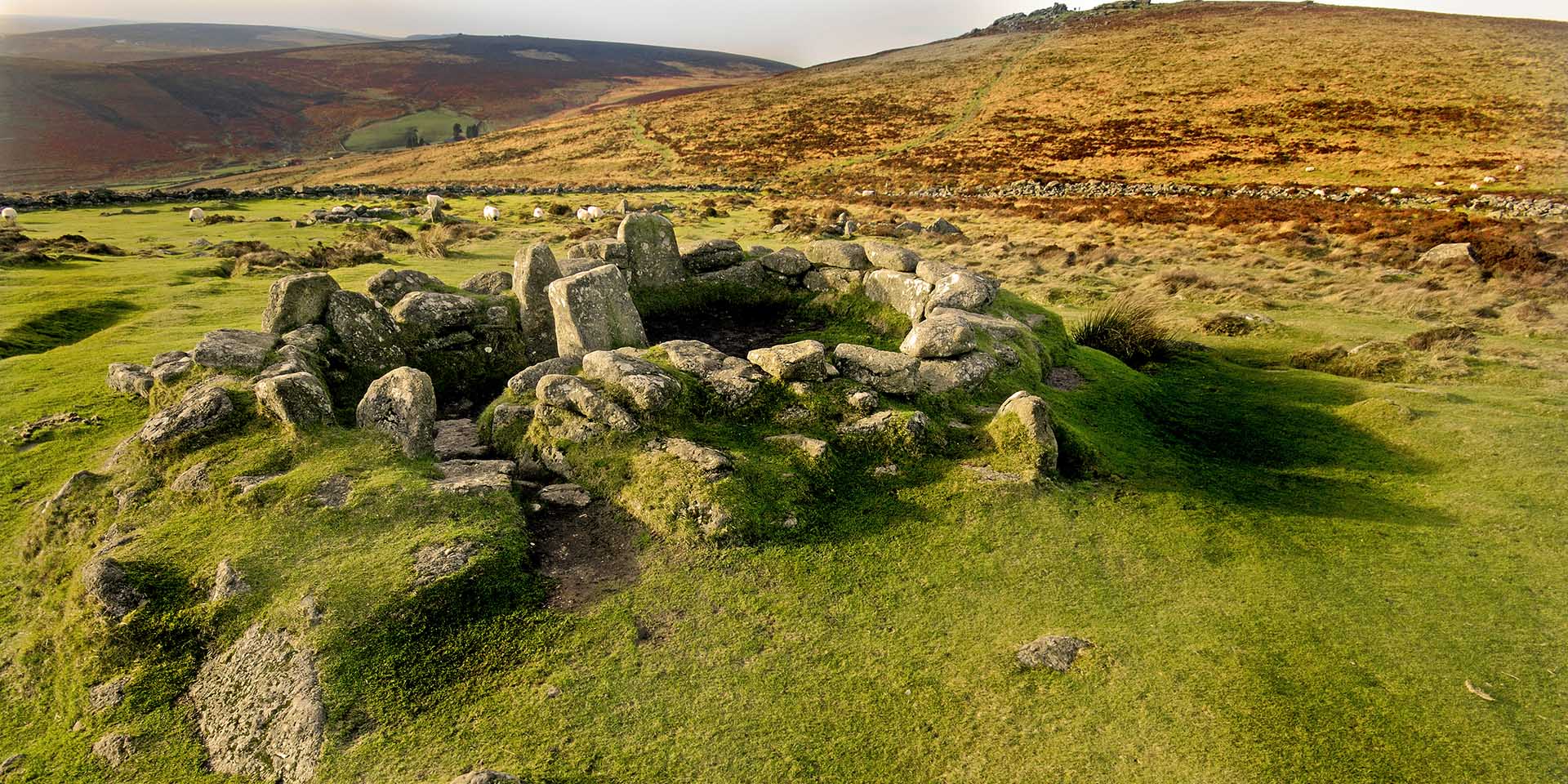 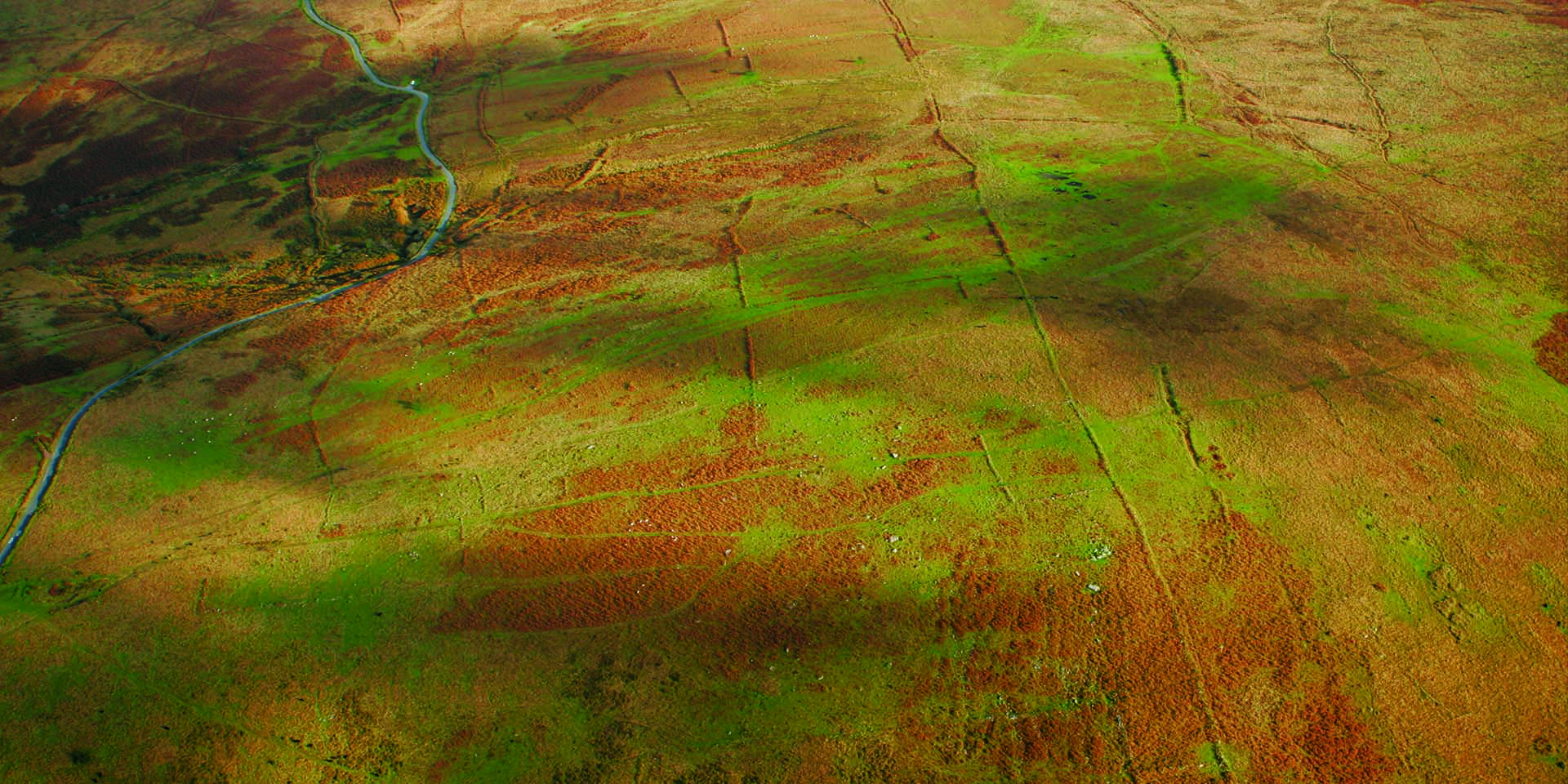 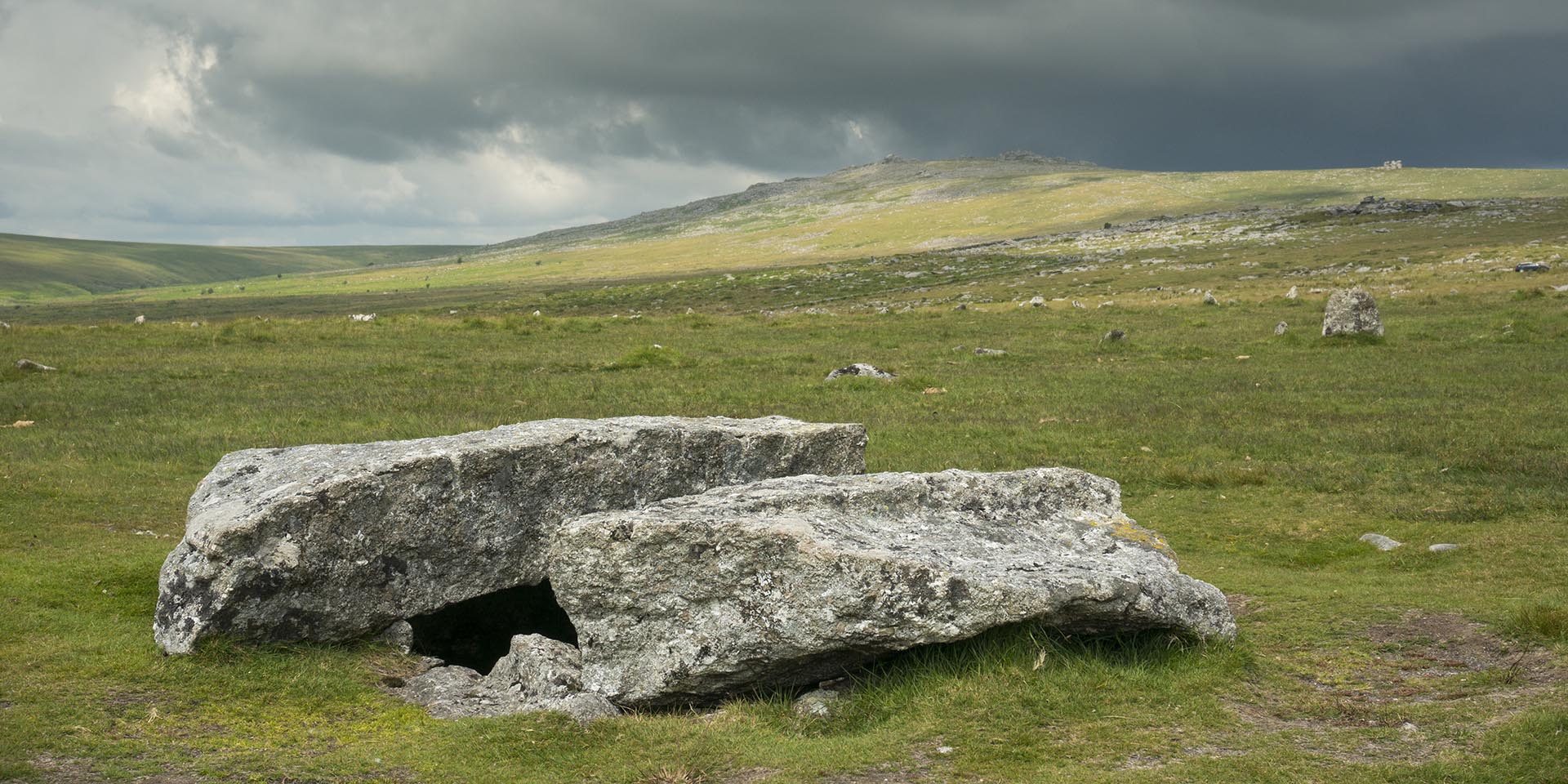 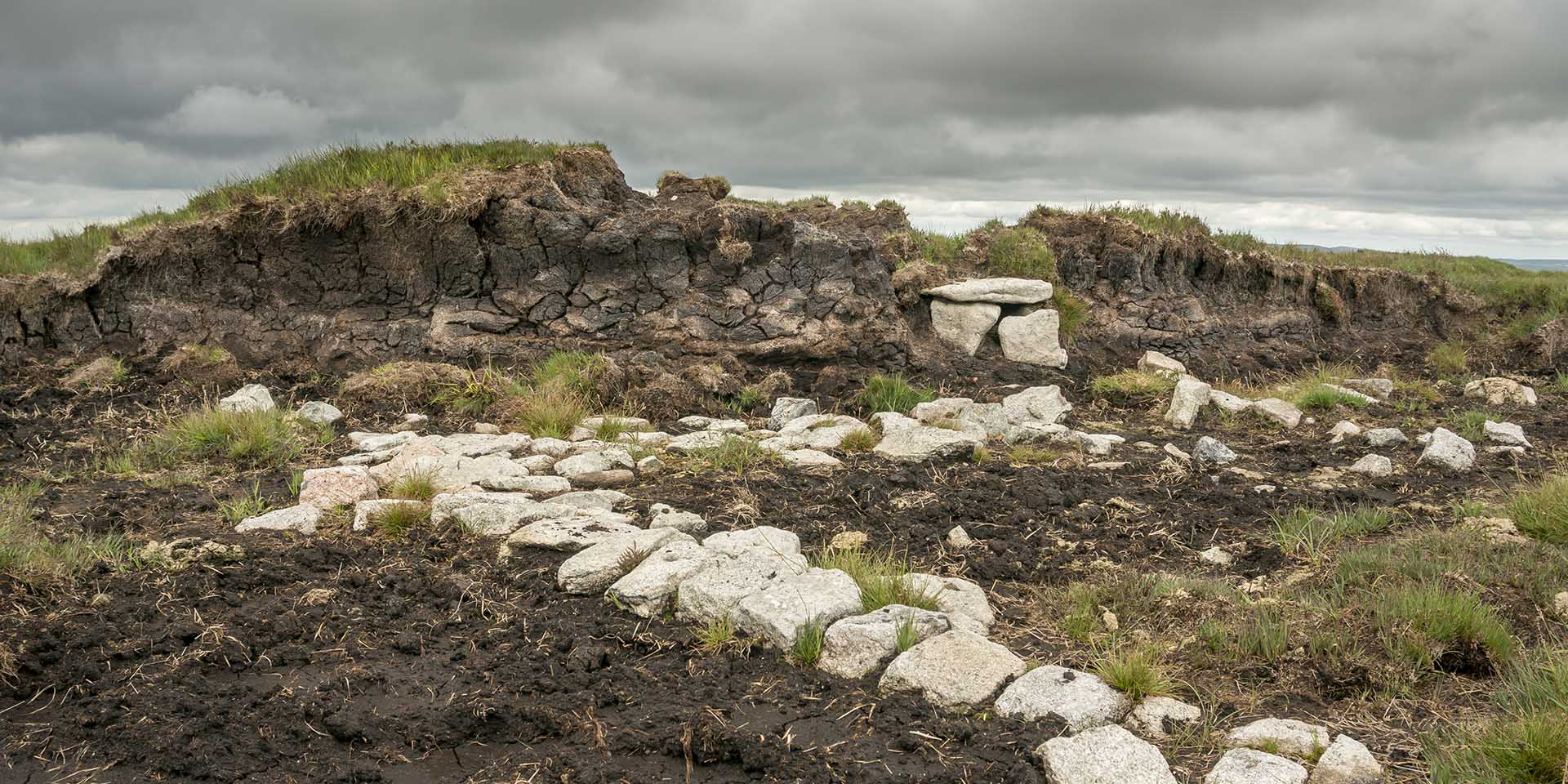 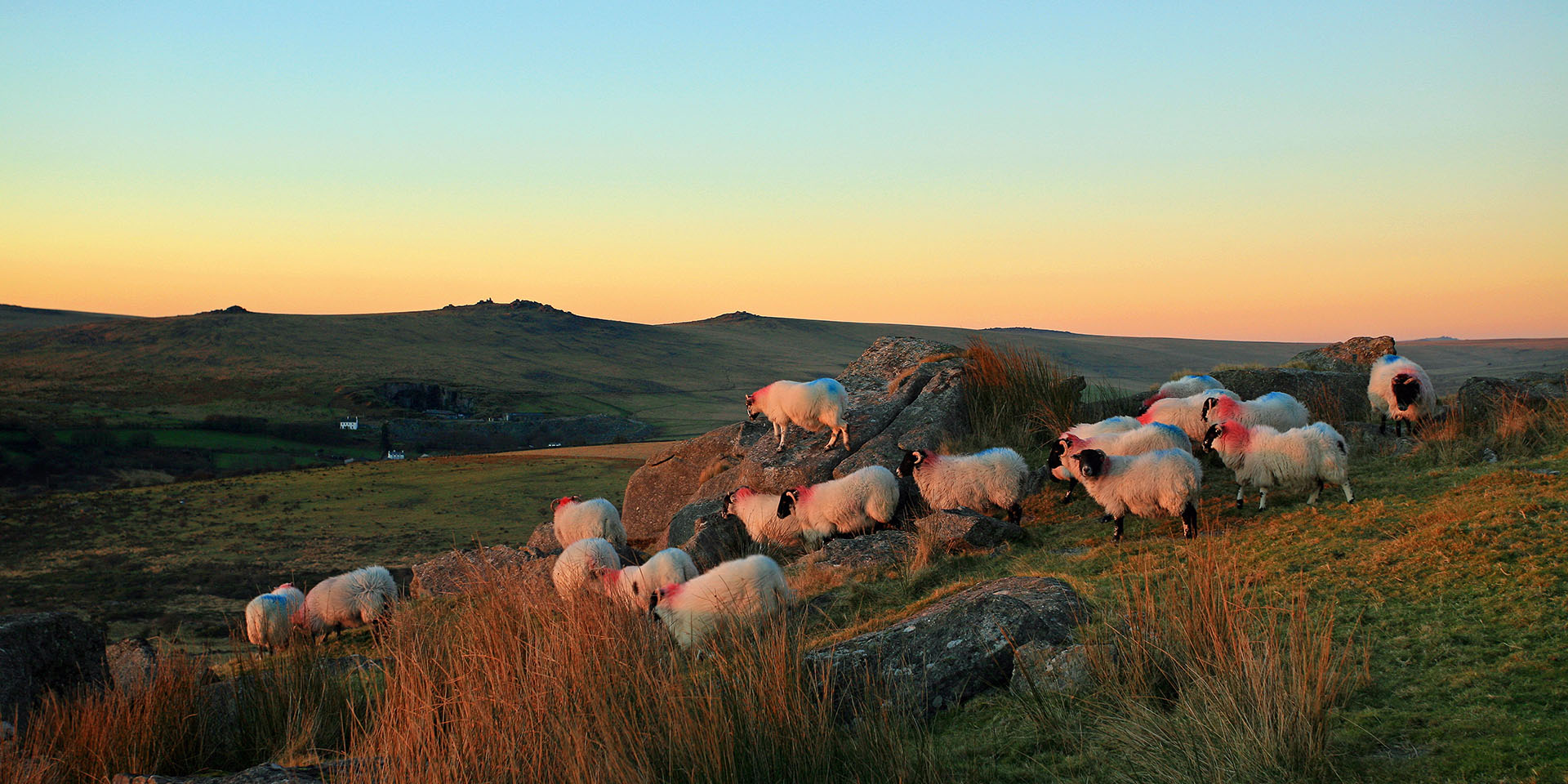 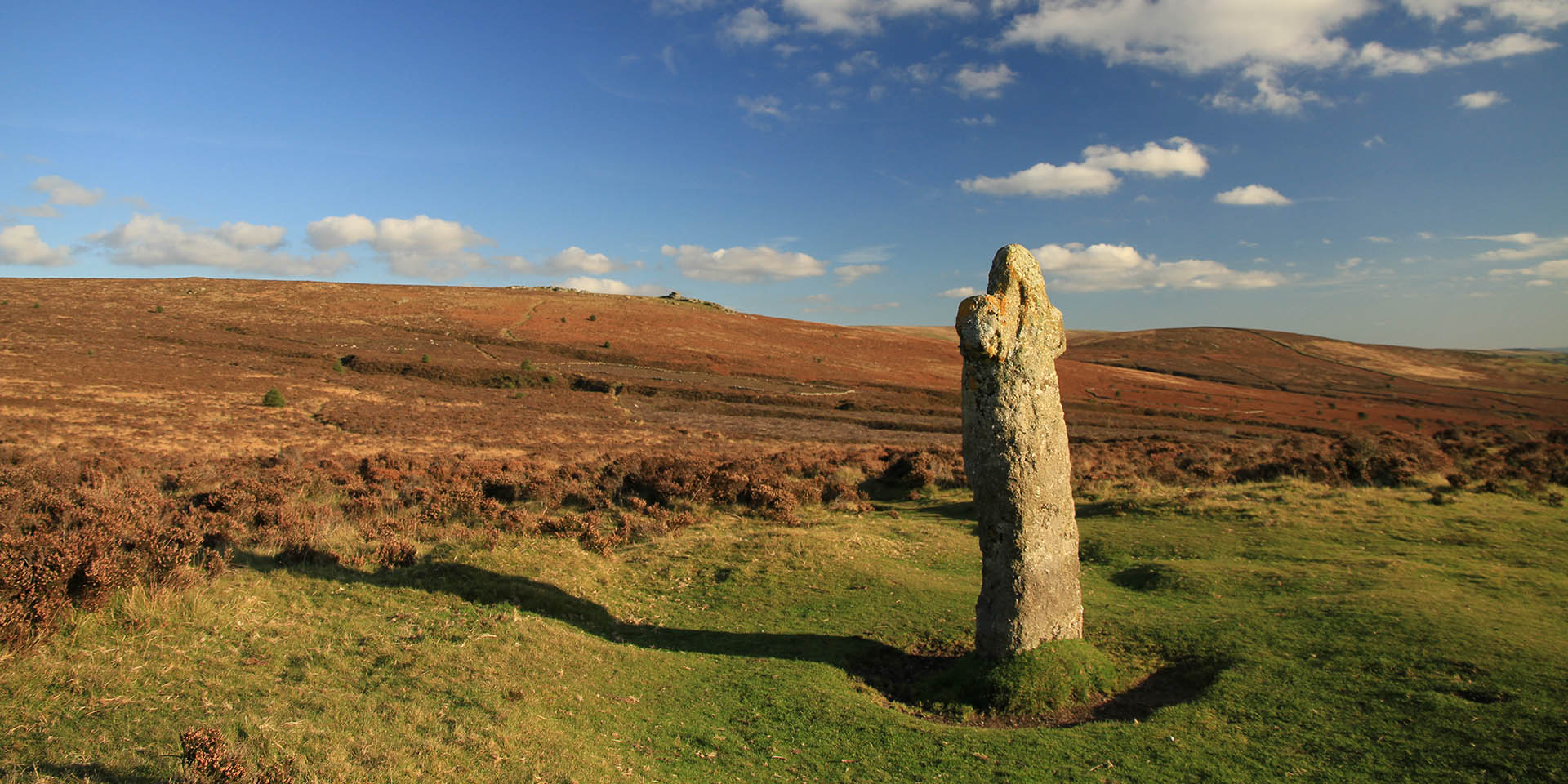 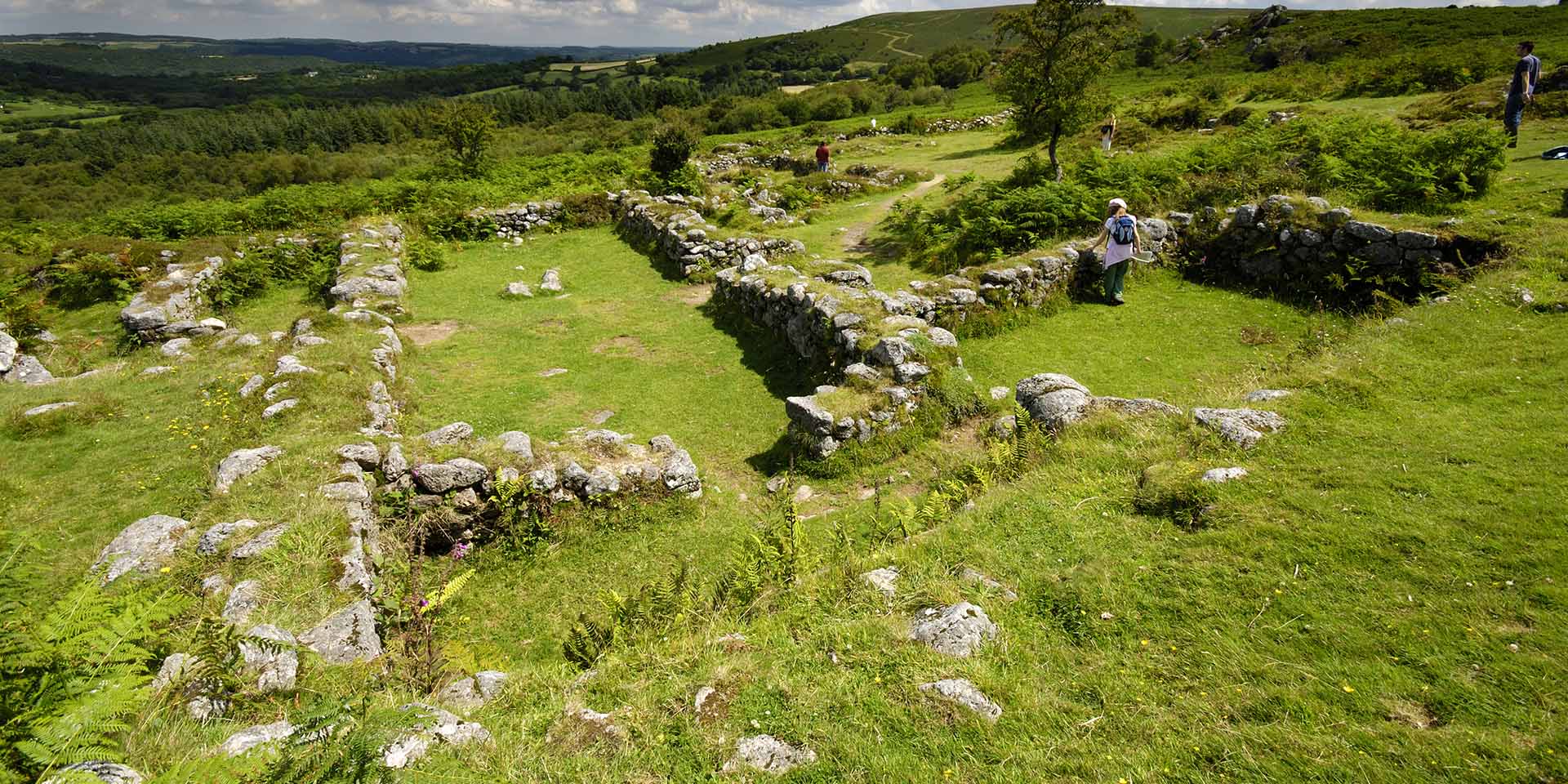 Despite popular perceptions of Dartmoor as a natural wilderness, it is an area in which humans and nature have interacted to produce a modern, iconic landscape of tors, moorland and steep wooded valleys.

Dartmoor’s archaeology, the physical record of this process, is truly extraordinary. Both in the extent and quality of survival and in its variety, it is among the finest archaeological landscapes in Europe. This is because much of the human endeavour on Dartmoor used granite, a material which is tough and survives well, even in Dartmoor’s often hostile climate. Also, the moorland, when compared to the surrounding lowlands, has been used less intensively over the centuries so more evidence for human activity in the past has survived.

As a consequence the evidence for Dartmoor’s human and landscape story is widely preserved from the microscopic scale of the spores of fungi which grew on the dung of animals belonging to Bronze Age farmers and are contained in peat bogs, to the mining landscapes of the medieval and Victorian eras.

Its variety is also enormous, from the farming landscapes of the Bronze Age and medieval periods, some abandoned and others still in use, or the prehistoric burial mounds and ceremonial monuments which abound, to the hillforts of the Iron Age and reservoirs and watercourses which continue to provide much of Devon’s water. All are testament to the different ways in which Dartmoor has been used by humans over the millennia and the ways in which people have shaped the landscape we see today. On Dartmoor, evidence for these processes is never very far away.