The Legend of Jay's Grave

The Legend of Jay's Grave 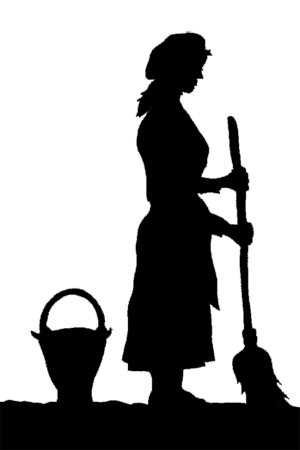 Back in the less civilised past, suicides were not allowed to be buried in consecrated ground and, as a result, their spirits were believed to remain earthbound.  The superstitious country people believed that, if the body was buried at the parish limits, preferably at crossroads, the spirit would be unable to find its way back to its former haunts and so would not be able to bother anyone. Jay's Grave is the grave of just such a suicide.

Kitty Jay is said to have been a young unmarried housemaid who was betrayed by her lover. In desperation she hanged herself in the outbuilding of a nearby farm and the body was disposed of in the usual barbarous manner of that time. The body was later dug up by a Mr James Bryan who re-interred it and set up the stones which now mark the spot. What is unusual about the grave is that there are always fresh flowers on it.

No matter what time of the year, whenever you pass Jay’s Grave you will always see fresh flowers, sometimes wild flowers, sometimes garden flowers.  No one knows who puts them there or why, but poor Kitty Jay has been remembered for far longer than the superstitious country folk who originally buried her.